The campaign was held in Siri Ashokaramaya temple, Mahawila, Haburugala. Nearly 300 villagers attended and got themselves tested for diabetes by Prodigy Glucometer. A Panel of volunteer doctors from Colombo was present to do the preliminary test and prescribe further treatment.
<< Previous Post
Next Post >> 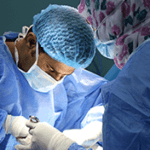 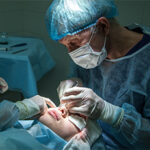 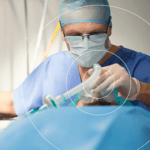 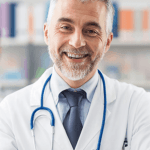 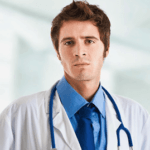 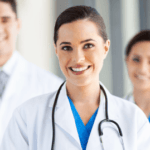