We draw from a legacy that began in the last century

It is a genesis that goes back five decades to 1965 in the beautiful historic hill capital of Kandy. Operating through an era of local industrialization, the small company that began with just a three-member team was ready to expand. Ten years later, that change was stimulated when we were appointed a wholesale distributor, representing some of the leading manufacturers.

In 1980, the old partnership was transformed when moving into Colombo, the company was renamed  M R Pharmaceuticals, prompted due to the company gaining the prestigious IPCA Laboratories India into its representative umbrella, forging a relationship that continues even today. Becoming a Limited Liability Company in 1987 also saw cause for yet another change of name which is when Emar Pharma came into being, etching a powerful and exciting presence into the pharmaceutical industry.

Our unrelenting focus on ensuring high quality at all levels becomes the ethos on which we forge partnerships and nurture stakeholders resulting in our diversification into diagnostic, medical equipment, surgical and medical software, thus making world class healthcare products and services accessible to all Sri Lankans.

Partnering with over thirty international manufacturers, we keep our network expansive, ensuring our presence in strategic locations around the country in order to ensure this accessibility as well as making inroads into the Maldives. This is augmented by a motivated and highly committed team, spearheaded by a directorate whose collective experience spans over one hundred years in healthcare. The skill set within our team is aligned to our vision and mission, as well as our deep-rooted values of being an ethical socially conscious company that empowers people, uniting them under the umbrella of the Emar Pharma Family.

Vision
Our Vision is to provide every Sri Lankan easy access to the world’s best healthcare technology, products and services 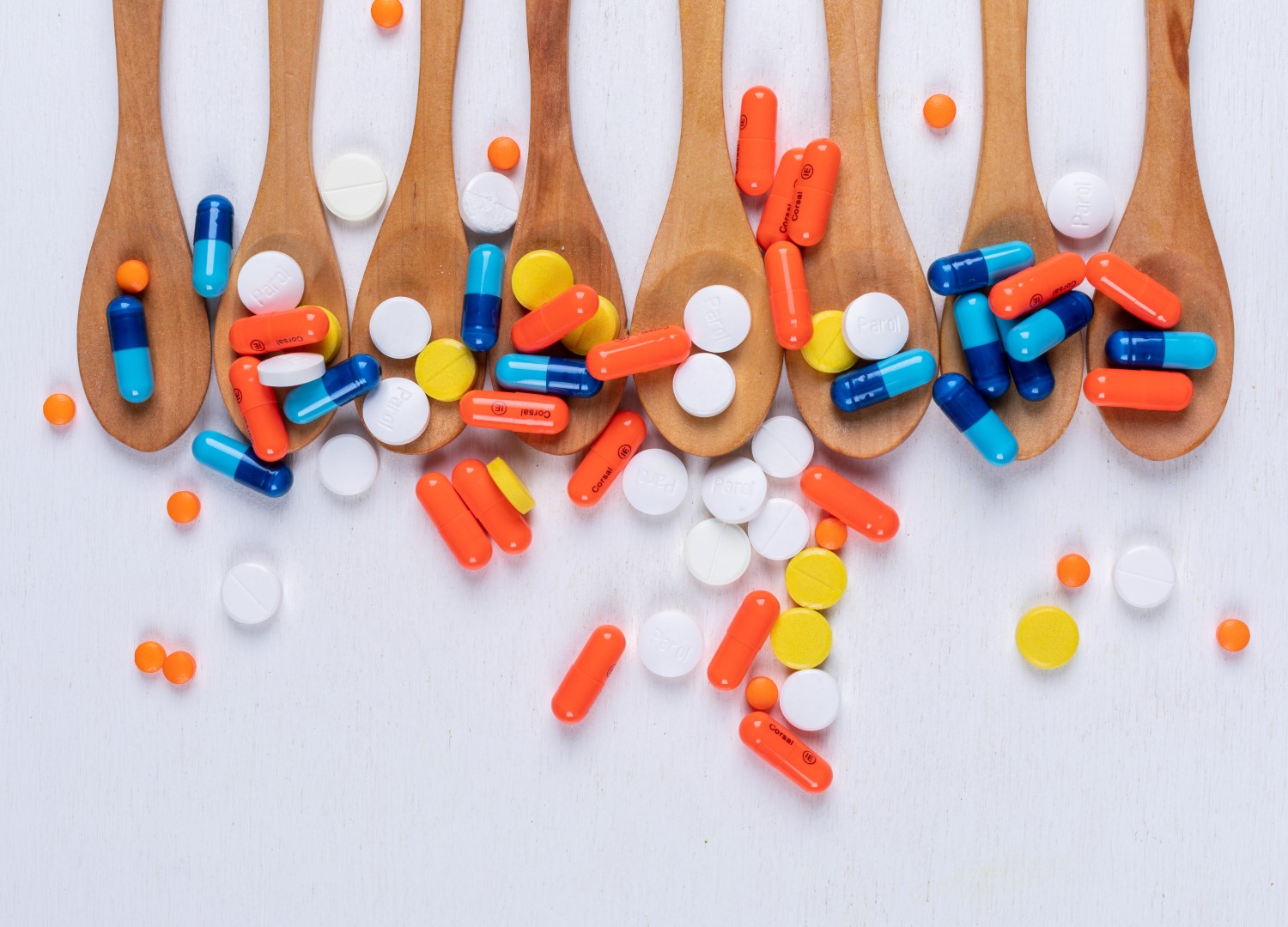 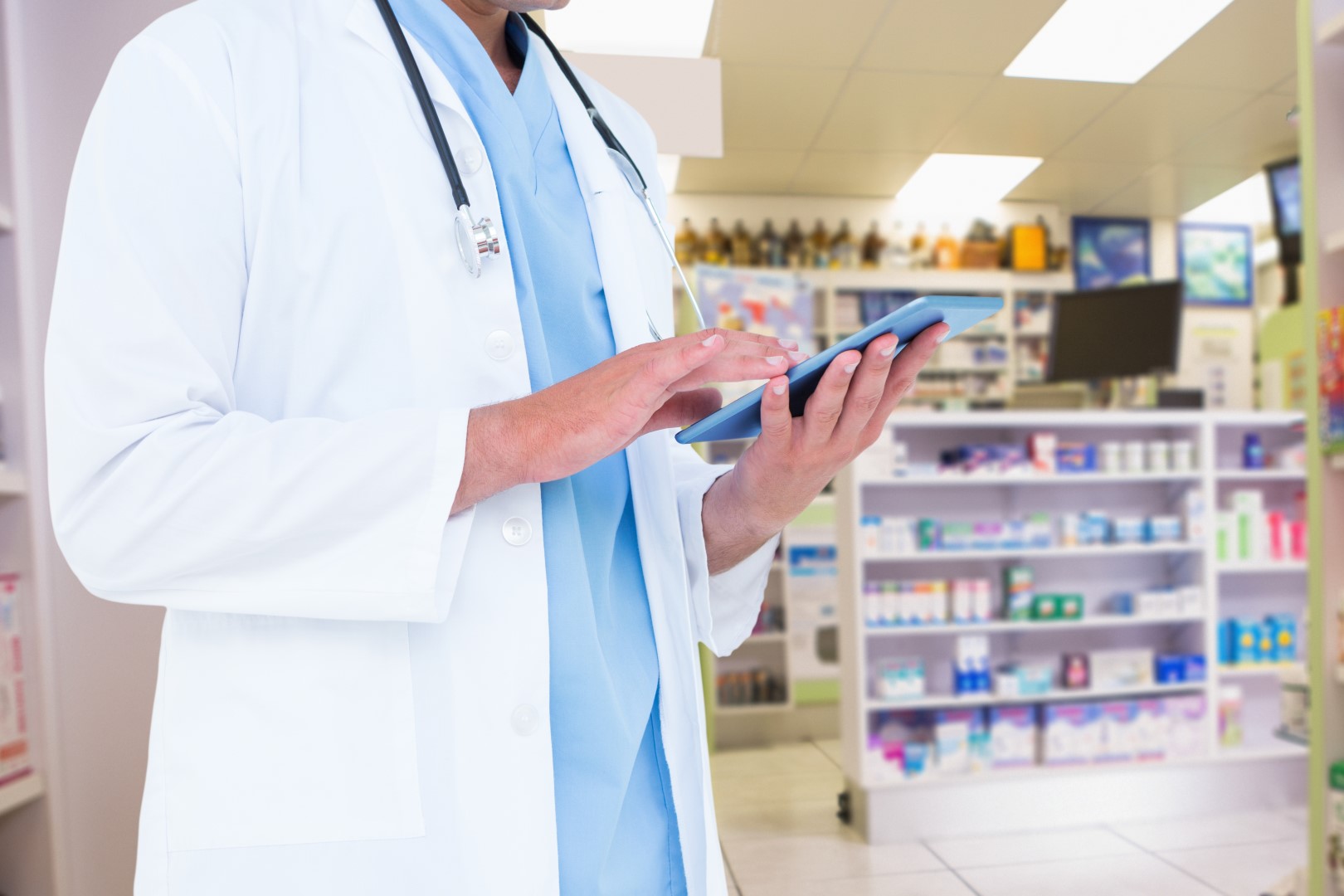 Diversifies into diagnostics and surgical with new brand identity and becomes a limited liability company.

25 Years of Service for Health

Emar celebrates 25 years of service and unveils its new logo 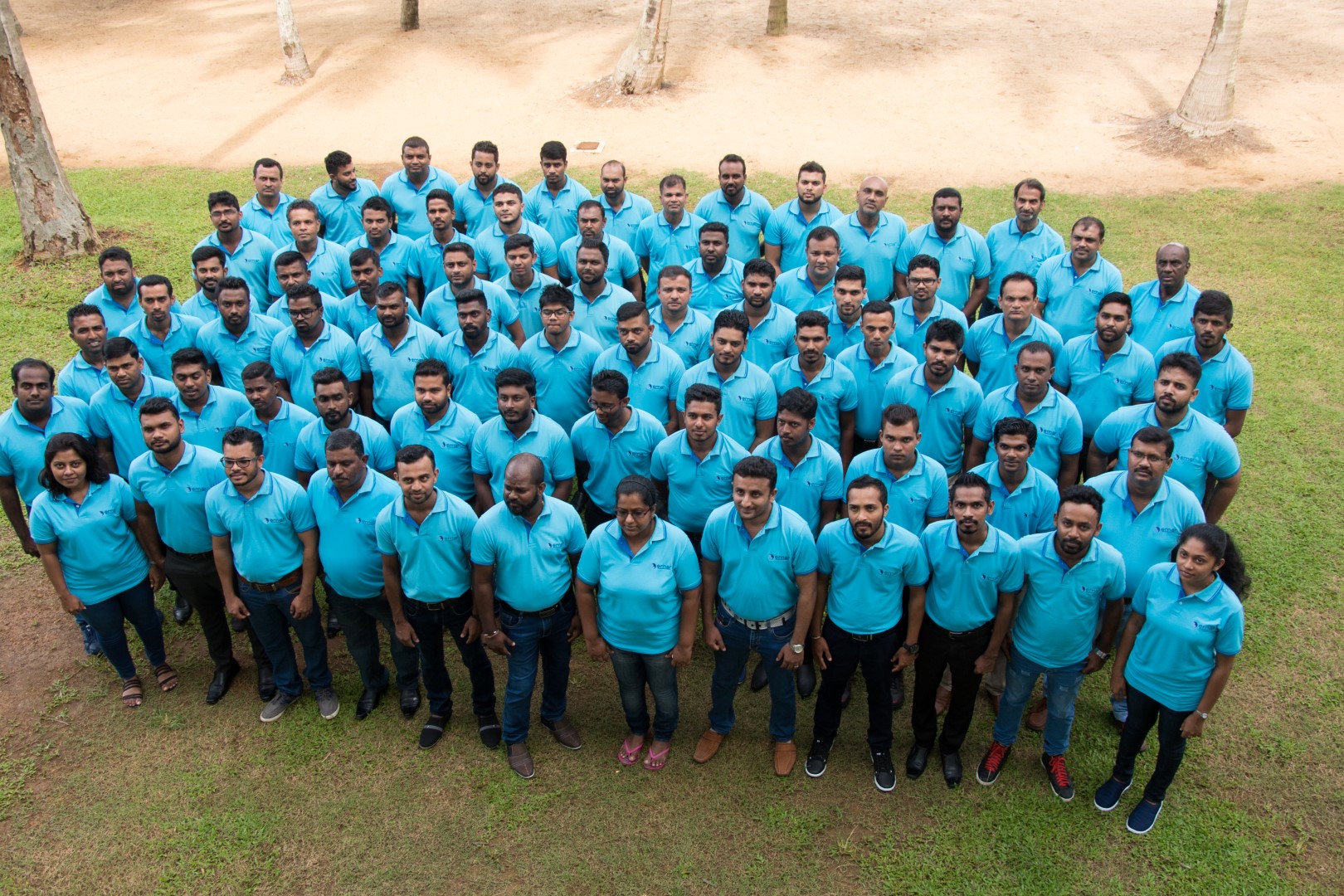